Royal DSM, a global science-based company active in health, nutrition and materials, is in extending its ForTii® Ace family of high performance materials based on high temperature polyamide. Its latest innovation is a product developed specifically for electronic connectors in automotive applications that will not blister during high-temperature soldering processes—whatever the design of the connector.

ForTii Ace JTX8 is currently the only polyamide grade in the world to have secured, in all product designs, the JEDEC MSL 1 (moisture sensitivity level 1) rating. This means that connector and component designers will be able to enjoy all the benefits of a polyamide material in creating a robust product, without worrying at all about blistering during assembly even after long shelf time.

Blistering is the result of moisture rapidly turning into steam in a part and being unable to escape when the part is exposed to a high temperature. It is a problem often associated with normal high temperature polyamides, the most commonly used polymers for connectors suitable for reflow assembly. Temperatures in reflow soldering ovens can easily rise above 260°C. If not detected, blisters on connectors often causes assembly issues, and compromises the mechanical performance of the components. A better scenario is that the blistering is detected before the final assembly, which often results in scraping of the whole board.

“The automotive industry is increasingly specifying a JEDEC MSL 1 rating in their requirements for reflow connectors,” says Rui Zhang, Marketing Manager, Connected Car, at DSM. “ForTii Ace JTX8, which meets these requirements whatever the thickness of the design, solves a long-standing dilemma in the industry.”

The defect rate for wave or selective wave soldering is orders of magnitude higher than that of reflow soldering, resulting in a much higher touch-up and rework rate, as well as more failures in the field. As a result, reflow should be the obvious choice in automotive electronics where possible. While using a more reliable soldering technique, a more reliable material choice will improve the productivity and the reliability of the whole system even further.

The electronics system in a car is becoming ever more important, not only for the comfort and entertainment of the passengers, but specifically also for their safety. It is vital to have the risk of blistering during the reflow assembly process eliminated. Connectors rated as JEDEC MSL1 will definitely bring more reliability for PCB assembly processes.

Apart from ForTii Ace JTX8, several other types of thermoplastics (non-polyamide based) also comply with JEDEC MSL 1, but each has limitations. “With current solutions in the market, a connector designer always needs to make a compromise to carefully design around the brittleness of the material, the weak weld lines, or the low peak temperature resistance.

This often means thick and bulky designs to cope with the low mechanics, or carefully specified the soldering conditions to reach a just acceptable end product performance,” says Zhang.

For environments up to 200°C

On top of the JEDEC MSL1 performance, DSM’s ForTii Ace JTX8 is also an ideal match for automotive electronics applications in environments of up to 200°C. Traditional solutions for these sorts of temperatures are typically materials stabilized with an iodide salt; but these additives can create corrosion issues on metal contacts. Removing the iodide-based stabilizer is possible, but the thermal stability of the compound is dramatically reduced, compromising its ability to withstand the thermal load in the application.

DSM ForTii Ace JTX8 can match the thermal stability of a standard copper iodide stabilized polyphthalamide (PPA) grade, even though it contains no halogen-based stabilization system—making it a truly “electrical friendly” material. At the same time, it also offers much better chemical resistance than most PPAs in the market, making this material an ideal candidate for electronics applications in harsh environment.

DSM ForTii Ace JTX8, a PPA material that outperforms “PPA” in every way. 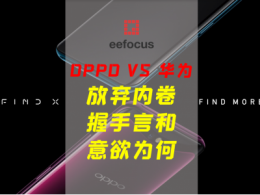 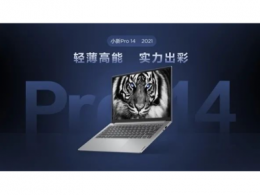 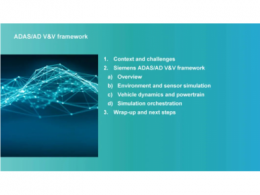 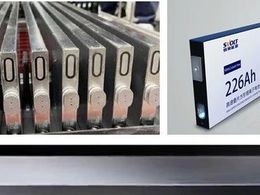 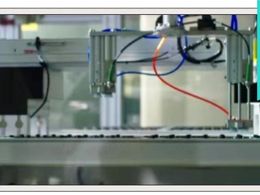 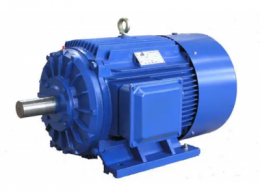 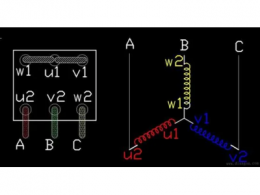 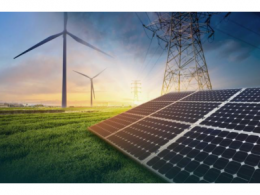 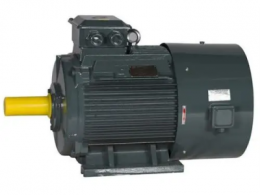 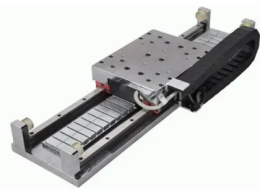 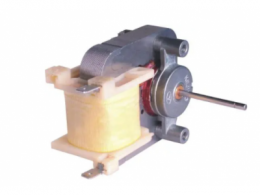 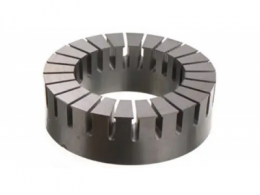 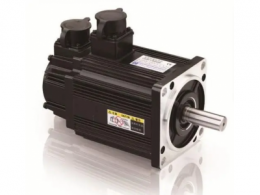 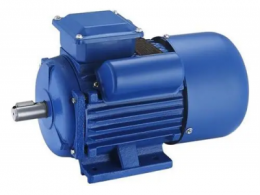 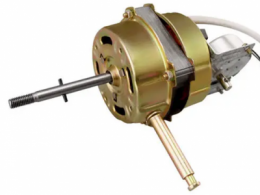