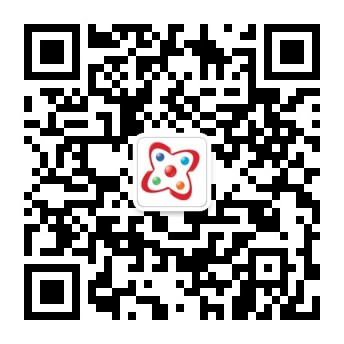 The World’s first game cryptocurrency payment Alliance (GAMECASH) announced its formal launch, with partnership of 100 global top game manufacturers
World's first game cryptocurrency payment alliance GAME CASH (GSH)
Using blockchain technology to revolutionize and connect all gaming channels, solving payment issues.
Cooperation with other core blockchain based technology chains to build the future prosperity of the gaming era
SINGAPORE - Media OutReach - March 26, 2018 - Global game industry well-known Entrepreneur, Forbes 30 under 30 award winner, Vincent Ghossoub, launched the world first game cryptocurrency payment alliance - Game Cash, based on block chain technology. It leads the game industry to officially enter the Consensus prosperity era supported by the technology.
Technology drive growth to create a global cryptocurrency payment alliance for game industry!
Game cash foundation and the 100 top game manufacturers in the world jointly launch the world first game cryptocurrency payment alliance, name as GAME CASH (GSH).
The alliance members come mainly from the game manufacturers in China, Japan, South Korea, the United States, the EU, South East Asia and other major gaming markets, including industry research institutions.
2017 is a year of explosive growth of games and the first year of wide application of blockchain technology; 2018 will be the year of gaming blockchain. As the industry develops so rapidly, GSH as the most important part of the gaming industry blockchain will play a key role in the creation of the whole industry prosperity.
GSH, from the date of its establishment, aims to build up a new consensus mechanism of the industry by using blockchain technology revolution, in which all the global industry resource will be integrated, to establish a common cryptocurrency payment system. This payment system will make all the gaming channels connected to fully solve the sore points from the industry and the game players. The gaming industry has been developing vigorously in the past 10 years, but there are endless kinds of malpractices, black box operations, security and user privacy issues, payment problems, etc. With the emergence of GSH alliance, these problems will be solved once and for all.
In the GSH alliance, the Game Cash will be used as a general currency. Game Cash is a new universal payment token based on the Ethernet 2.0 protocol. Players can use GCash not only to exchange any gaming coins in the alliance, but also to convert the unused gaming coins back to GCash. It not only solves the problem of recharge redundancy and waste, but also greatly improves the player's confidence and enhances the fluidity across the whole gaming industry. In the alliance mechanism, GSH will set up a new elimination and screening mechanism, only 1000 global products can be launched on the platform as first batch. These games will be connected with GSH gaming platform through the API interface, and will be paid via the double-layer encryption technology and the GSH wallet.
Future development of the GSH alliance
GSH will also further interact and will cooperate with other core blockchain based technology chains, including Qtum, Neo and so on. By this, it can realize the absolute safety of users, second payment transfer and reasonable monetary integration services, to achieve the goal of building a purely user oriented and product driven decentralized gaming platform.
Founder Introduction
Vincent Ghossoub
Vincent is CEO of Falafel Games, the Forbes' 2017 Top Innovators in the Middle East. It has served more than 2 million users in the Middle East across its games: فرسان المجد (first fully Arabic content MMO on the Arab Conquests), لعبة حرب الحروب (first Strategy MMO game in MENA with cross-platform access web-iOS), ( درعالجزيرة a modern war themed MMO RTS on iOS(, and  بطولة الاذكياء (a football-themed PvP trivia game). It is backed by Middle East Venture Partners, Middle East Broadcasting Corporation, Abu Dhabi Media Authority,and iSME Holdings. Vincent is fluent in Mandarin, French, and Arabic, and holds a BE in Computer and Communications Engineering from the American University of Beirut and a MBA from China Europe International Business School in Shanghai.
GAMECASH   游戏支付
分享到： 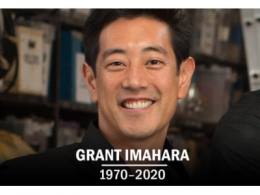 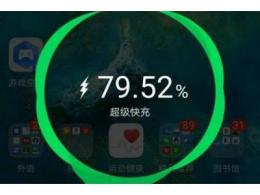 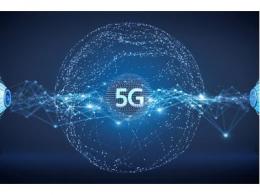 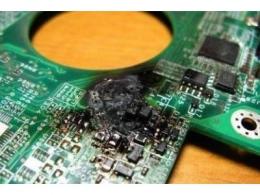 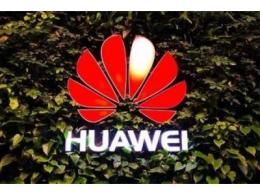 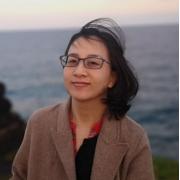 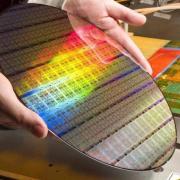 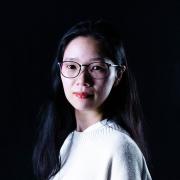