2018-04-11 19:39 预计 7 分钟读完
Los Angeles, 11th April 2018 - Vice Industry Token (VIT), the decentralized blockchain platform and cryptographic token for the adult industry, announced today it has started trading on Cryptopia, one of the world’s larger cryptocurrency exchanges.
“We are please to be listed on Cryptopia,” said Stuart Duncan, CEO of the Vice Industry Token Inc. “This offers our token holders another option as VIT prepares to launch the world's premier decentralized social network and media hub for global video consumption. This is not the last announcement we will be making concerning exchanges. In the upcoming days, weeks and months there will be a major rebranding of our corporate websites and logos, more partners and exchanges announced, more business avenues opened up and many, many more brands announced . The ball is really starting to roll fast for VIT. We are going to expand everywhere we can and expand quickly.”
In the past 10 days VIT listed on Radar Relay, Blockfolio, IDEX, coincodex, CryptoPro App, and hitBTC. VIT has also been integrated into the Coinomi cryptocurrency wallet. Coin Market Cap and Blockfolio and other listing sites now highlight and carry VIT as well.
VIT also announced that effective April 10 it is live on the Testnet, offering the VIT community an opportunity to test and strengthen the stability of the site. VIT is also searching for Witnesses to join in securing and verifying the VIT Blockchain Network.
Witnesses play a very similar role on the VIT Blockchain network as Miners on the Bitcoin network. There are at least 21 Witnesses who will be elected by majority vote of token holders for maintaining the integrity of the VIT network.
Witnesses should have an expert-level understanding of administering a DPoS-based blockchain network, computer security, server and network management and a proven track record of being an active community member in the blockchain sphere.
VIT will go live with its video platform June 28.
VIT recently concluded its token sale, raising 27,000 ETH after the announcement that VIT would be used to power Playboy TV. The token uses blockchain technology to completely transform the monetization model that exists in the adult industry today. VIT measures and captures genuine interactions and uses this to reward content creators, curators and viewers.
密码   交换   世界
分享到： 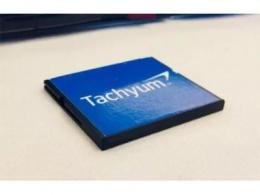 Are borders on the internet as hotly contested as they are in the real world? Does the digital age show more than anything before that freedom is a utopian concept? 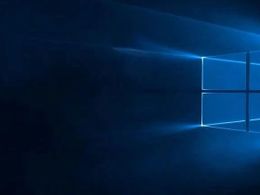 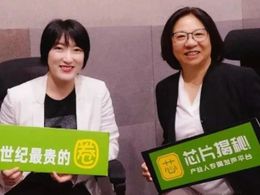 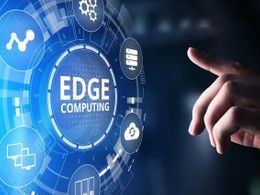 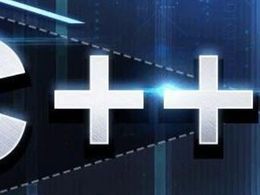 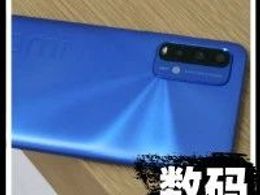 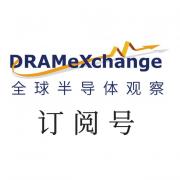 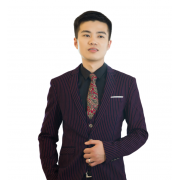